TSV and Halloween in the Central West End 2014

Just this past weekend we were out in the streets of the beautiful Central West End in St. Louis, MO setting up and running a full-scale production for the historic neighborhood's amazing annual Halloween in the Central West End! With a large main stage, complete with fully-lit runway, we helped set the scene for the evening's exciting events; a truly unforgettable costume contest, followed by a full-blown party in the streets!

The costume contest featured more than 50 contestants, in all sorts of costumes - be them scary, funny or just plain cheeky - all dying to win the handsome cash prize at the end of the night. Soon after the winners were announced, DJ Alejan took the stage to give the crowd of over 3,000 a street party they won't likely forget any time soon! Alejan worked the crowd, hyping them up and keeping them dancing throughout the night.

For Alejan's setup, we used the powerful and versatile JBL VRX932LA speakers for his mains and the impressive JBL STX828S for his subs. With everything powered by Crown Audio amplifiers, we ensured that the Alejan's system was bumpin' and thumpin'!

Other facets of the overall production included, a large Stumpfl projection screen and bright Christie 16,000-Lumen projector for a truly remarkable centerpiece and backdrop for the main stage. Bright moving LED beams wowed the crowd, while flashy Chauvet LED on-stage lighting brought the contestants into the limelight for their turn down the catwalk. Video projection, mapped onto adjacent buildings, helped frame the energetic city block into the evening's party headquarters.

As you can see from the photos below, we really took over the space, creative the perfect stage for this great night! 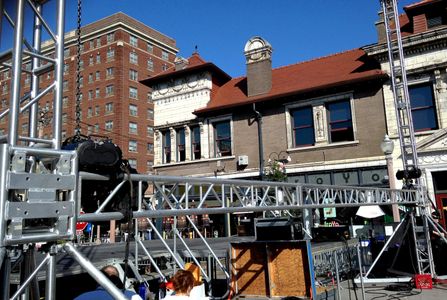 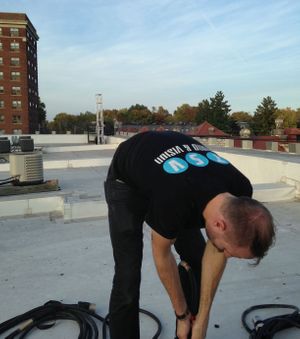 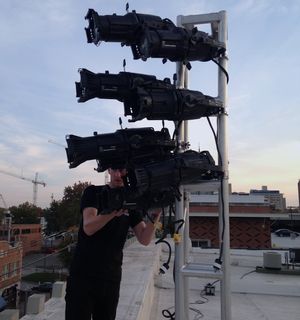 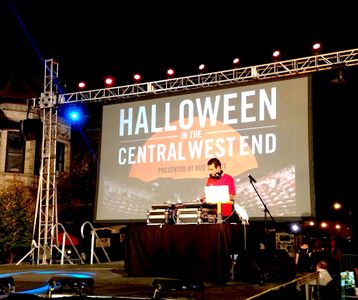